This initiative was created by the European Commission and the Council of Europe in 2001, with the intention of paying homage to the linguistic diversity of our continent.

From more than 200 languages of the continent, the EU uses 24 official languages, including Spanish, English, German and French, languages we are proud to include amongst our courses and we do our bit to follow development and learning for all kinds of people.

With our small contribution, we are proud to be part of the purpose of the day, facilitating a European linguistic and cultural immersion, demonstrating the variety of languages that characterise Europe and fostering the cultural and linguistic diversity that sets us apart.

Language skills are a necessity and a right for all. This is one of the main messages of the European Day of Languages.

It is a way to motivate and encourage people of all types and ages to learn languages, thereby enriching both those people and the countries to which they belong.

For example, Spanish as a foreign language is one of the greater growth languages, given that more than 500 million people already speak it. The need to learn it has become recognised in recent years, and more and more people want to have Spanish as a second language.

Learning English is not enough …

Although it does not stop being an essential language for those who do not speak it, the Germans, the French, etc., however, they already see the need to include Spanish in their language skills, whether it be for work or leisure.

Culture is a fundamental part of all languages.

And also in our teaching method, because we consider it to be an indispensable ingredient of learning languages, especially in Spanish, the one we know the most, and we have explained this in this previous blog entry: Culture, an essential ingredient to speak Spanish 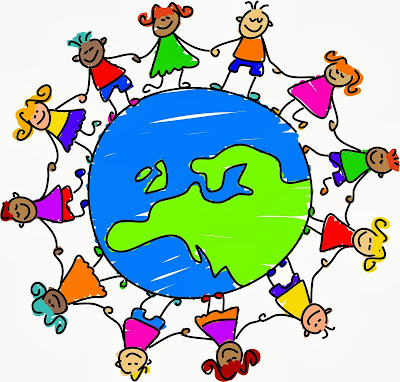 So, we are joining in the celebrations of the day, with a view to once again sharing with you our passion … languages.